So you’ve finally made the switch to shooting RAW. Congratulations! Fortunately, this will make post-processing much, much easier. Unfortunately, editing RAW images can be difficult if you don’t know where to start.

What are the benefits of shooting RAW anyway? While RAW photographs do take up more memory, they also capture more information. Let’s say you were shooting a portrait on a bright, sunny day, yet when you go to edit it you realize that the highlights are completely blown out, and you can’t get any information out of them. Not only that, but your white balance is totally off! If you shoot RAW, you have a lot more wiggle room when it comes to exposure and white balance, not to mention myriad other things.

RAW images can be kind of misleading when you first open them, because they are not edited in camera like JPEGs are. Because of this, the resulting photograph often looks “washed out”. Have no fear! By using Adobe Camera Raw, you can easily bring back the life into your image.

I’ll be using Adobe Photoshop CC. You’ll see that instead of opening up directly in Photoshop, it’ll open up in a new window that says Camera Raw at the top. This image was taken on a Canon 5D Mark III, with a 50mm prime lens at f/2.8. 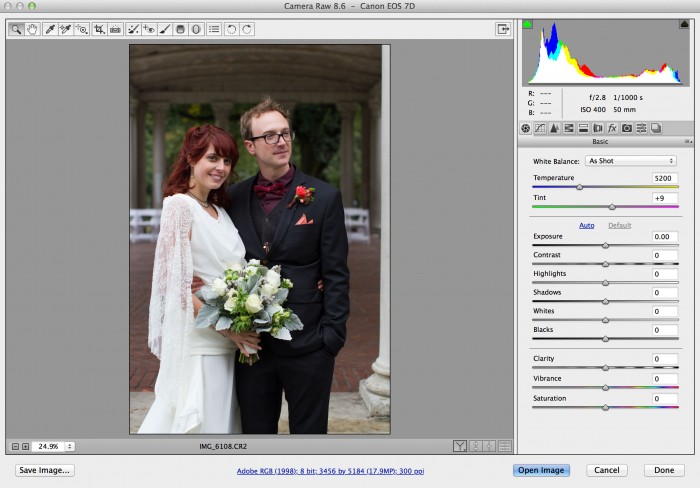 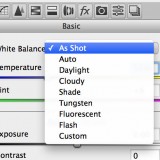 This photograph isn’t too bad to begin with, but it definitely needs some tweaking in terms of clarity and exposure, and could be warmed up a little bit. No matter what the state of your image, you should always start by correcting the white balance. Take a look at the right side of Camera Raw. You’ll see ‘White Balance’, and directly to the right there will be a drop down menu. Try choosing ‘automatic’ at first and seeing where that takes you. While this usually will correct the white balance for the most part, you’ll likely need to tweak it more using the Temperature slider, located right below the drop down menu. 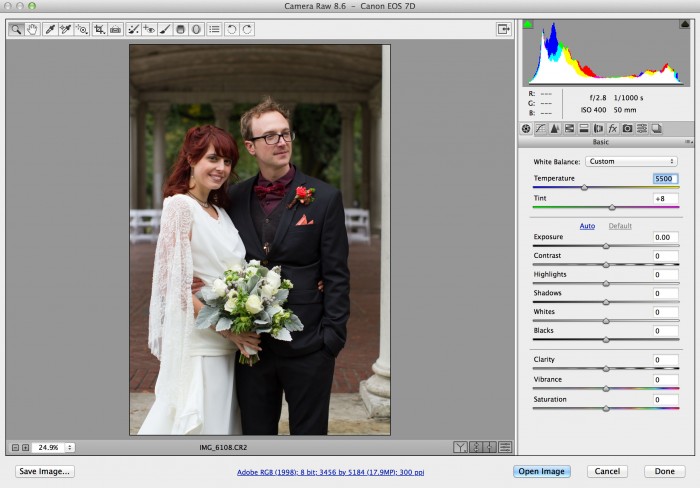 Since my image was a little cool, I warmed it up by choosing ‘auto’, and then dragged the Temperature slider to the cooler side to take away some of the more orange tones. 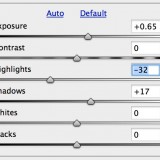 Next it’s time to fix the exposure. While my exposure isn’t too off, it is a little dark for my liking. Adjust the exposure slider until your photograph is exposed correctly. Because RAW files save all of the information in both the highlights and shadows, you can easily change the exposure without losing information or degrading the image. I upped my exposure by +0.65, but realized that I had lost some highlight information in the process. To fix this, I dragged the ‘highlights’ bar to the left, making the highlights less bright and bringing back some of the information in the woman’s dress. To finish, I dragged the ‘shadows’ bar to the right in order to lighten up some of the darker areas in the image – such as the background and the man’s suit. 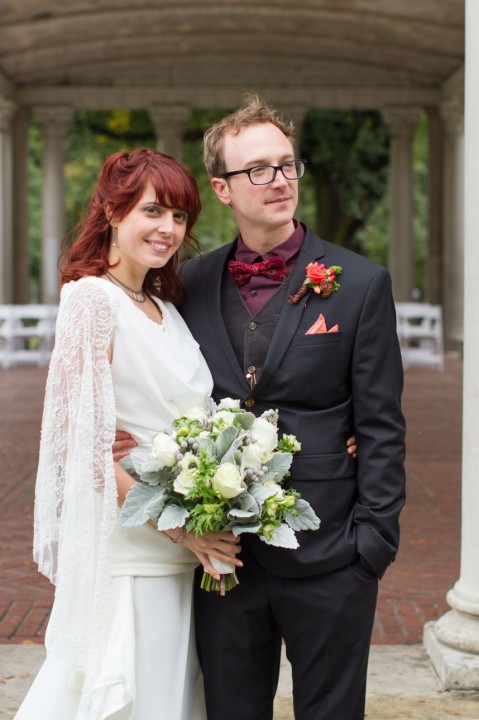 The resulting image has more detail and a much better exposure.

Now it’s time to adjust the clarity of the image. *Keep in mind* adjustments such as contrast and basic sharpening are better completed in Photoshop itself (by using Curves and Unsharp Mask respectively). Because of this, you’ll only want to tweak the clarity a small amount, since you’ll be making further adjustments later.

I brought my Clarity up +18, which defined the edges of the subjects in my photograph and made them pop. It’s important to use this bar with discretion, because the photograph can easily begin to look too heavily edited if you use it too much, as seen in the comparison below. 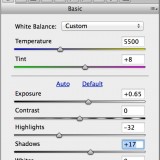 You’ve adjusted your white balance, your exposure, your highlights and shadows, and the clarity of your image. While Adobe Camera Raw offers other adjustments such as Tone Curve, Sharpening, Noise Reduction, and Split Toning, all of these adjustments are better suited for Photoshop itself. At this point you can tweak your white balance and exposure further, or you can open up the image in Photoshop for further processing! In order to save the RAW adjustments and open the photograph in Photoshop, all you need to do is click ‘Open Image’ at the bottom of the Camera Raw box. Below you can see my adjustments, as well as a before and after of the image.

It’s important to keep track of your Histogram at the top of your adjustment bars while you’re editing. When your exposure is perfect, the two triangles on the top left and top right of your screen will be black. If your photograph is underexposed, the left triangle will turn white. If your photograph is overexposed, the right triangle will turn white. 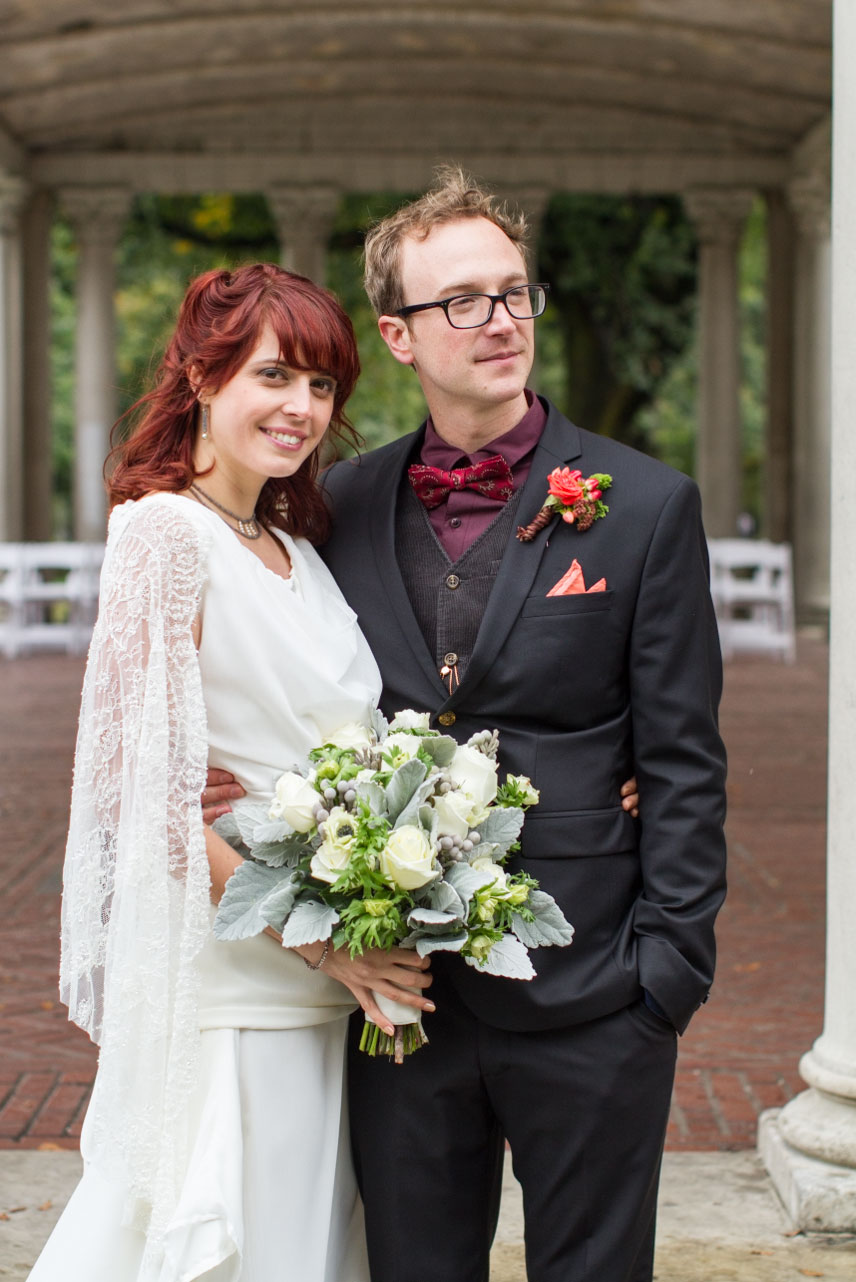 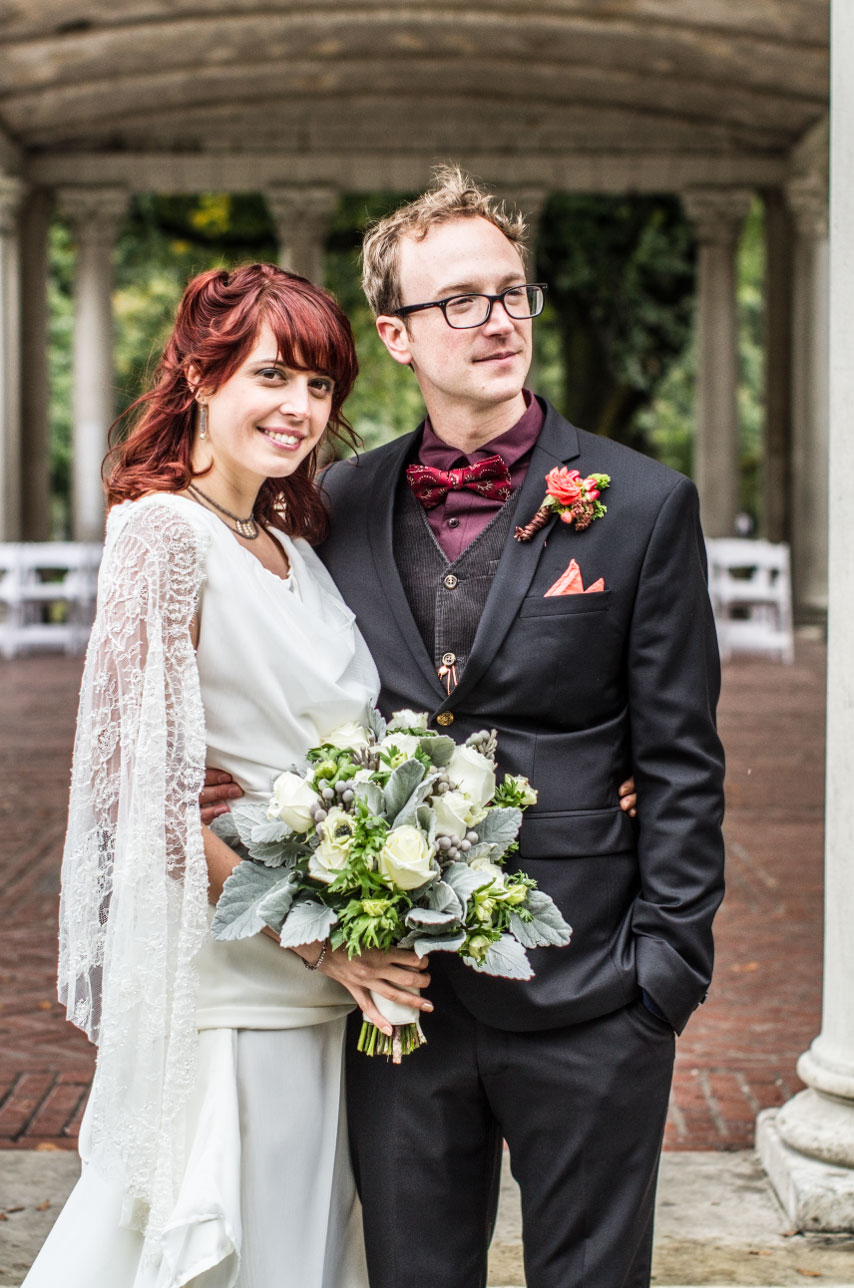 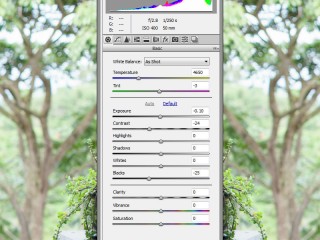