This week Nikon introduced a new lightweight DX-Format (Crop Sensor) D7200 DSLR, an update for its 2013 D7100 model, which was extremely popular with both amateur and pro photographers. Major updates include significantly increased buffer size, better autofocusing, built-in Wi-Fi, NFC and the ability to shoot 1080p video at 60fps in 1.3x crop mode. 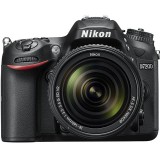 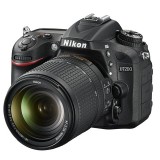 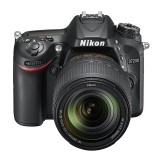 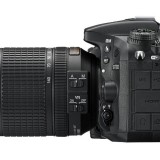 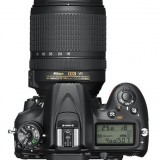 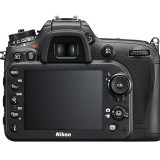 D7200 features 24.2-megapixel DX-format CMOS sensor with no OLPF (Optical Low Pass Filter) capable of producing very sharp images in many different situations, coupled with new EXPEED 4 Image Processor that has increased camera’s buffer capacity by almost 30% allowing you to take up to 18 consecutive RAW shots or shoot at 6 frames per second continuously and increasing battery life by 15%. ISO sensitivity range has been improved as well, now up to ISO 100 – ISO 25600 from ISO 100 – ISO 6400 in D7100. Just like its predecessor, D7200 still uses pro-level 51-point AF system similar to higher end full-frame DSLRs.

For videographers out there, D7200 is capable of shooting 1080p video at 24/25/30 and now 60 fps, up from 720p at 60 fps in 1.3x crop mode that D7100 was capable of. Additionally D7200 can be set to Auto ISO mode when shooting in manual, for smoother transitions when filming those time-lapses or going from light to dark rooms.

D7200 is also the first Nikon DX-Format camera to feature both built-in Wi-Fi and NFC for easier sharing and previewing your work on mobile devices with larger screens. Additionally your smartphone can act as a remote trigger and monitor. 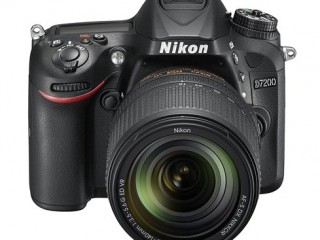