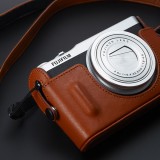 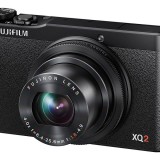 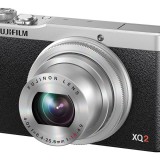 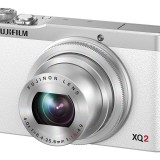 XQ2 will be available for purchase February 2015 at MSRP $399.95 in 3 color combination that are black, white and black, and silver. Several accessories for XQ2 will be available as well, such as bottom leather carrying case and weatherproof case rated for depths up to 40 feet.

Both cameras will feature 1/2.3-inch 16.2 megapixel BSI CMOS sensor (same as their predecessors) with maximum ISO sensitivity setting of 12,800 that allows for continuous shooting speed of 10.0 fps. 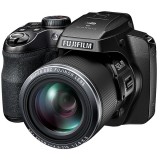 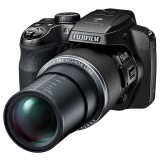 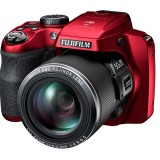 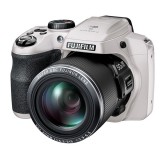 Both FinePix S9900W and S9800 were released with video capture in mind. You will be able to capture full HD videos at 60fps as well as edit files on the fly with built-in trimming and movie join function. Both cameras will also feature seven Advanced Filter functions.

FinePix S9900W will offer Wi-FI connectivity with your mobile devices for remote shooting and media transfer on the fly via Fujifilm Camera Remote app (available for both Android and iOS phones and tablets). 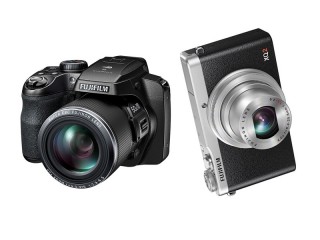