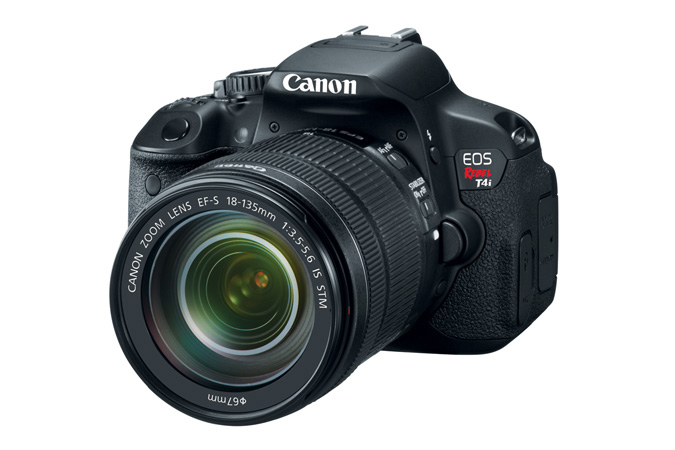 Perhaps most importantly, Canon T4i packs a new autofocus (AF) system to provide faster and sharper focus for smooth HD video and still photography. The new AF system includes a nine-point all cross-type sensor array paired with new Hybrid CMOS AF which is optimized to provide fast and accurate focus for photos and videos in Live View mode. It looks like Canon is taking advantage of the success of its 5D Mark II adoption by videographers and using this momentum to provide an alternative to aspiring video creators with a smaller budget. The new Canon T4i features new Movie Servo AF allowing for a quiet and continuous AF during HD video capture when paired with Canon’s newly introduced Stepping Motor (STM) lenses. The new Rebel will be the first camera to support lenses featuring STM technology. As it was mentioned in the Canon press release, “The silent continuous autofocus when shooting HD video helps ensure the camera only captures the sounds of the scene being recorded.” To take advantage of this new technology Canon announced two STM lenses – EF-S 18-135mm f/3.5-5.6 IS STM lens and EF 40mm f/2.8 STM lens, which should be available by the end of this month. Additionally, the new Canon T4i will feature new Vari-angle Touch Screen 3.0-inch 1 megapixel resolution Clear View LCD display with intuitive “fingertip” controls. This means that iDevice users will feel right at home, when pinching images to zoom, swapping to scroll through images on view screen and touching the subject on screen to focus. 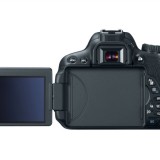 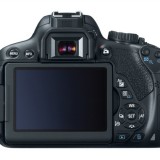 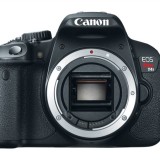 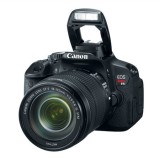 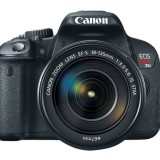 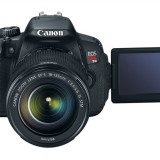 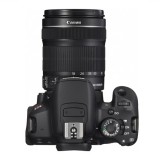 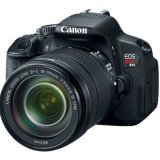 It seems that the new Canon Rebel T4i (650D) is promising to be a great DSLR camera for aspiring photographers but here, at MyPhotoCentral, we are much more intrigued by its focus on improved video capabilities and would like to test this new camera for your upcoming video tutorials. We have purchased this camera and will have a full review of its performance for you, as soon as it arrives. 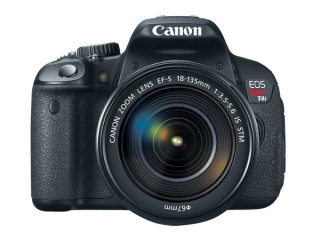