The ancient city of Varanasi (Banaras) is widely considered as the holiest of cities by the Hindus. It is the abode of the greatest of all Hindu gods, Lord Shiva. Narrow by-lanes crisscross the entire city which is dotted by over 2000 temples dedicated to various deities. Millions of faithful visit the city each year to bathe in the holy waters of the river Ganges and to catch a glimpse of the presiding deity of the city – Viswanathji. They also come here to perform the last rites of their relatives, friends and family members. 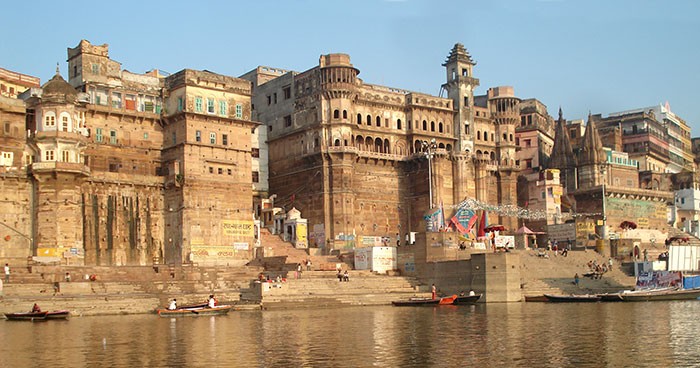 It is one of those places on the face of the earth that will come across to you as one that is in the midst of a perpetual chaos. But there is an order to this chaos, a method to all this madness. Every lane and every flow of traffic seem to somehow direct towards the golden temple of Viswanathji. Like the flow of ocean current the temple draws in people from all corners of the country and those who are lucky to stand face with god call it his divine grace in veneration.

Why I am giving you an extended tour of a place that is thousands of miles away? About a culture that you are unfamiliar with? Because today we are going to find inspiration to pursue our greatest love – photography; and there is no better way to inspire yourself than to travel and explore different lands and different cultures.

“I am not the same, having seen the moon shine on the other side of the world.” – Mary Anne Radmacher 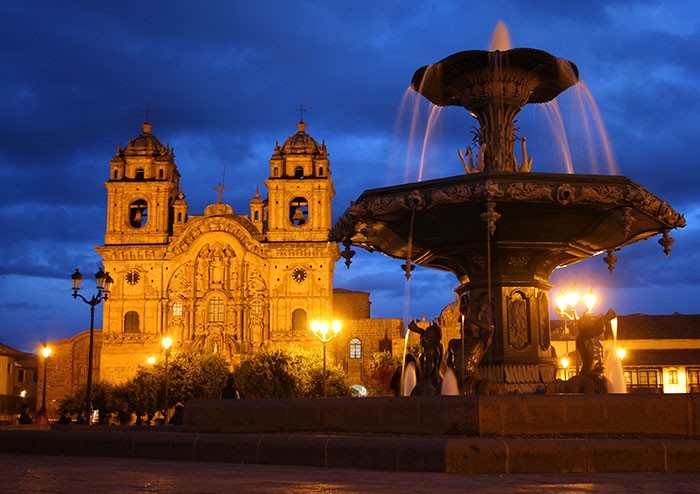 Father of modern photo journalism French photographer Henri Cartier-Bresson was one who liked to travel the world in search for experiences and moments that he could capture for posterity. For him to travel was to open up Pandora’s Box (in a good way) and to savor an eclectic mix of experiences that one is unlikely to experience sitting at home. For him travelling was one of the sure-shot ways to keep him honest and at the top of his game.

But why is that most photographers, and certainly the professionals, recommend that you head out once in a while to unknown destinations under the god’s sky? Why is that they tend to draw inspiration from travelling, sometimes to some of the most inhospitable places on the face of the earth? One of the life’s most amazing truths is that we are drawn to the unknown like moths to fire. It is in our nature. The unknown, despite the fact that it is scary, is also enticing. 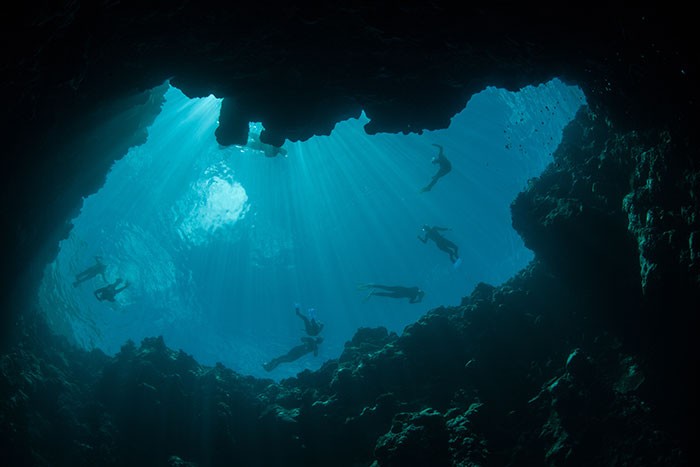 Otherwise how would you explain someone diving to the bottom of the deepest trench in the pacific sea or jump from the very edge of the earth’s atmosphere? Or to plan for explorations deeper and further into the universe? It is in our nature to test what’s possible by human means and to try and surpass that.

So does traveling bring you instant nirvana?

Before I start gloating about the many advantages of traveling bear in mind that there are a large number of people who don’t travel, or rather don’t like to travel. For them traveling is yet another hassle in their daily lives that’s best avoided at all costs. To travel at one’s own expense, leaving behind the comforts of home and the security of a day job and that too for the sake of a mixed bag of experiences would seem like a preposterous idea. For some that’s a life’s dream.

Traveling for some is a momentous achievement, one that is both eye-opening and enriching. For a photographer with his camera in hand and an open mind like an empty canvas it is a treasure-trove of ideas, a recipe for great photos. Traveling denotes experiencing new cultures, distant lands and its people. It is an inspiring journey that has a profound effect on an individual’s mind. One may find his/her true passion on such travels. I have known people, with established careers and a comfortable life sell everything off to live off the road and to follow their passion. As they say, the road takes you to your true destination. But for me personally, it is the journey that is more important and not the destination. It is a truly liberating experiencing, one that is akin to jumping off the edge of the atmosphere or diving deep into a blue hole to fathom its myriad secrets.

What sort of a travel should you undertake?

“Sometimes I do get to places just when God’s ready to have somebody click the shutter.” – Ansel Adams

One that truly liberates you. There is no big or small journey. Even a two day hike on a nearby mountain trail can take you away from the daily monotony and enrich your mind. We humans were born off the land. But we ended up twisting nature using our prowess and intellect creating a world inside this world. We have been successful in surrounding ourselves in all sorts of material comforts. 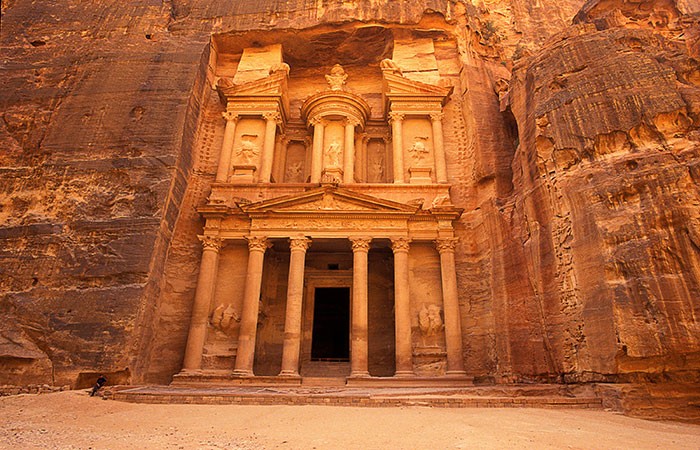 In the process we have forgotten that beyond this cocoon of technology and modernity there lies a world that’s still untamed. A world that has remained the same since we parted our ways. Once in a while we need to leave behind everything that we have created and feel that world beneath our feet. We need to get in touch with that mother who bore us and from whom we have savagely parted ways. It’s a sort of reality check. In the process we end up getting those images that we always yearned about.