Having booked your dream vacation to India, for example, you have been patiently waiting for the day to come when you will be boarding your flight to Mumbai / New Delhi. You can almost hear your heart beating in anticipation as the day approaches. There’s a slight bit of trepidation, but overall you are looking forward to the trip, having waited for it for probably quite some time. And as any photographer will attest, you cannot wait to take some pictures while abroad. India is a vast nation, a nation that bustles on its old glory, but struggles to reestablish itself following 200 years colonial rule. Cities like Kolkata or Lucknow, for instance, are melting pots of the old colonial India and the new India that strives to etch its name on the world scene. On the other hand cities like Varanasi or Puri, for instance, have remained almost unchanged over several millennia. But India is not just a country that’s known for its outward appearance. It’s a country that offers a much fuller experience which includes a mix of religion, culture, culinary and architecture, something that’s very hard to explain in words, but quite easy when you can tell a story with pictures. 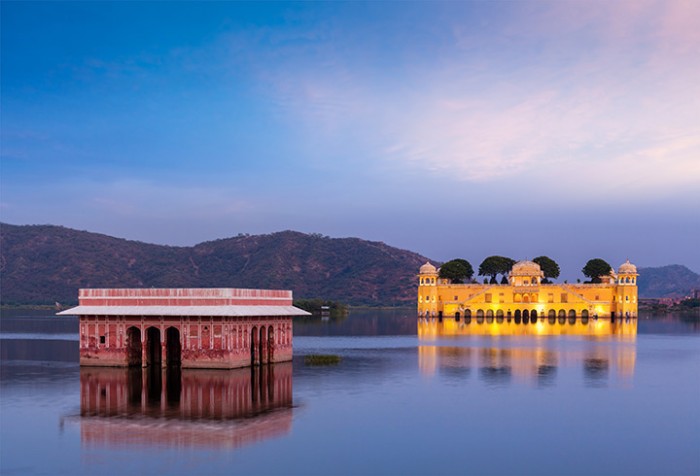 There are thousands of articles on the internet that discuss at length many different tips and tricks that you could apply when shooting on a vacation. Somehow a lot of them are superficial because they seem to presume that no matter where you go, the weather is going to be perfect, or a particular architecture that you visit is going to be devoid of people, or that the light is going to be magical each time you leave the hotel room. It is rarely so. Even with all the magical gizmos, iPhone apps and other technology at our disposal, we are practically at the mercy of nature, especially so while traveling. When I was in Darjeeling for the first time, the home of the heritage mountain railway of India, it rained continuously for two and a half days. The only time I got clear weather to shoot was the day before we had to leave. Again, at another instance, the first time I was standing in front of the Taj Mahal, it was hazy, it was mid-day (we drove from New Delhi to Agra) and there were people all over the place. It was an absolute catastrophe! But experiences like this are not a rarity, rather this is the norm. You don’t have everything under your control. Prepare for experiences such as this and plan to spend that extra hour at the location so that you can get away with the shots you want. 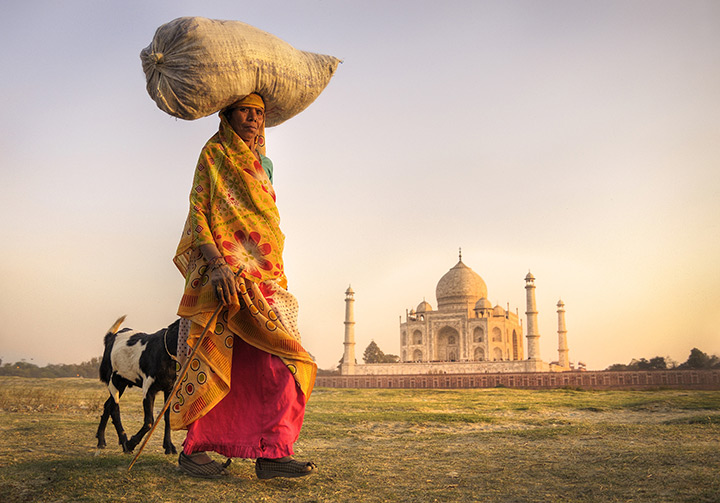 Telling a story makes for a more interesting and captivating series of images than just random clicking. One thing that you should do when photographing your family vacation is to try and tell a story from start to finish. It can begin right at your home. The bags being packed, being carried to the car, waiting at the airport departure lounge, arriving in India take a picture at the cab counter, the first shots from inside the cab, streets, the bizarre, the mundane and the really bizarre, the first hotel room, the first outing, at a restaurant tasting mutton Rogan josh with tandoori roti for the first time, seeing the Taj Mahal up close and capturing the admiration on your wife’s face, the group shot, and then the extended group shot; this is not an itinerary but just a guide.

Being a shy creature and someone who loves privacy as much as one loves one owns life, I do find it bit rude to stick a camera at someone’s face and take pictures. But I always admired street photographers because of their ability to tell powerful stories. This is something that you as a photographer will have a lot of opportunity to pursue on your vacation, especially if you are visiting a place like India. A technique that I pursued with vigor, and partly because of my inherent fear, was shooting from the waist. It allowed me to shoot complete strangers without being noticed. It takes some practice and ideally when you start off it would make sense to know which focal length to shoot at. Ideally I would set my camera to 35mm, set a big f-number and mostly use the sunny 16 rule as a starting point to set my exposure. 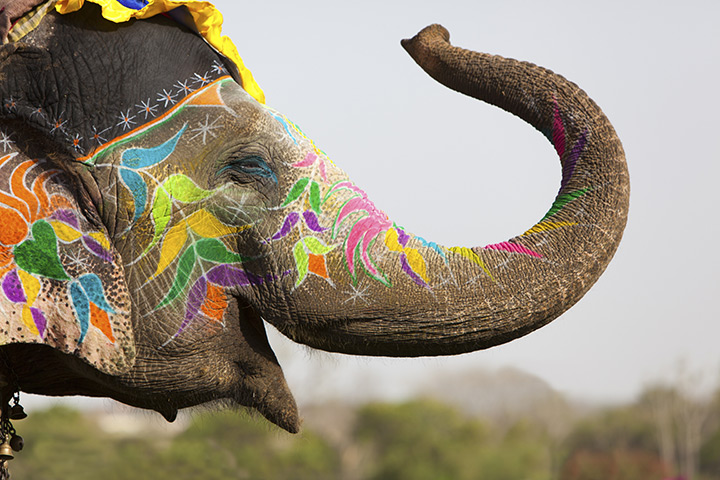 When on a vacation, why not use the opportunity to shoot a few images for your Corbis, iStock or other micro stock photo account? Make the most of your vacation time to shoot something different for your portfolio as well. Stock photo buyers are interested in a lot of things besides business shots, try to find something that can spark an idea in designer’s or editor’s mind. At all times try to shoot in RAW and the highest possible resolution. A higher resolution camera will allow you to produce images with a lot of detail which can be printed in large sizes, ideal for advertisements.

This entry was posted by Rajib Mukherjee. 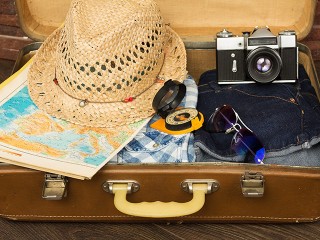