For all conceivable reasons digital technology has completely overshadowed film in the last decade. A majority of professional photographers including newspaper photographers and of course commercial photographers have completely switched over to digital. Many photographers just do not have the luxury of time on their side to wait patiently as the lab develops their film and produces the negatives so that they can scan and send them back to their editors. The world moves at a completely different pace now for such luxuries.

There are a few die-hard enthusiasts who are still shooting in film, but by and large film is extinct. These photographers love the whole process of shooting in film and then developing their work at home with their own hands. It’s an acquired taste that really comes from the same kind of passion that must have drove the pioneers of photography to tread the wilderness and make stunning images of our landscapes. But in its own way, film is paradoxically a novelty. There is a whole generation of people who have missed out the film experience. Thus like a phoenix, film is being reborn from its ashes in some cycles as a hipster thing to do. So why would you even consider going back to film, even as an experiment?

Paying attention to settings and composition

Film camera with a limited number of exposures per roll of film provides a big advantage over digital camera and that makes you think before pressing the shutter button. Sometimes I keep on shooting just to make sure I’ve got every possible angle. Then I have to go home and look through all of those images to decide what I want to keep. With film we tend to avoid “wasting” a shot and thus take special attention if everything is set and aligned correctly before pressing the shutter. This usually leads to all 36 images being well thought out and ending up as “keepers.” Digital technology can and usually does make us (the photographers) lazy. If we don’t get it right in camera, there is always a chance it can be corrected in post-production. Spraying and praying becomes a second nature. With film you are limited by the number of possible exposures per roll of film. This makes you more thoughtful and methodical in your approach.

Chimping is a term used in digital photography to describe the habit of checking every photo on the camera display immediately after capture. Most digital photographers are guilty of doing this, including myself. It’s a bad habit and it’s very hard to resist. When you shoot with film there is no screen to check. You must be able to judge your settings and environment to know what the shot is going to look like. And believe me after you’ve waited a few rolls of film you start analyzing and understanding photographic principles much faster.

The thing that makes film photography still an interesting pursuit in the era of digital is that it is a good deal more personal than shooting digital. What makes it more personal? The first thing is you have to physically load the film on to the camera. This physical contact between you and the imaging media in your hands is distinctly different to just inserting a memory card.

The developing process of film warrants a greater degree of personal development than post-processing in the digital darkroom. For those photographers that chose film, the process of photography does not end at the point when the exposure is made. It continues till the point the roll of negative is unwound from the camera and the chemical developing process is carried out.

There was once a time when digital photographers when gloating the advantage of modern technology over film cited the perennial film grain as a point. Indeed with faster film and low light this was indeed a big negative point. Having said that digital photography also suffers from the same problem. But here it is more about the hot pixels which react differently to light or the lack of it. Thanks to modern technology noise is increasingly becoming a problem that is under control. Having said all that, some photographers are falling in love with film noise all over again. Film noise gives a kind of old-school touch that many digital photographers are trying to imitate. 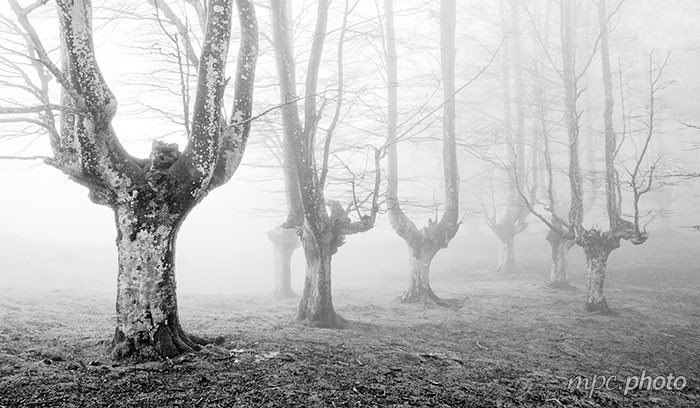 There is something special about the look of film. It looks genuine. Sure it’s not as sharp as modern digital cameras, but it doesn’t need to be, it feels more authentic this way. Most film also offers great dynamic range, I would go as far as saying that even the latest and greatest sensors haven’t gotten to the level of dynamic range film can capture. But don’t forget that not all film is created equal, each brand and type brings its own distinctive look. Unfortunately not all film has survived the digital revolution. A lot of good film has gone extinct with the factories closing down, so grab your rolls while they are still available.

A fully manual camera doesn’t use batteries. Film can be shot by mechanical equipment only, so you don’t have to worry about draining your battery, ever. Just go out and shoot for as long as you like or until you’re all out of film.

There are a lot of things that I don’t miss about film photography. But the general principles of film photography are solid and true. If you have never shot film in your life I would advise you to get a film camera and give it a try. The good thing about these cameras is that you don’t have to worry about a better one coming out in 3 months. Some of these old film cameras are made so well that they last a lifetime and may even be compatible with your existing lenses. You also don’t have to develop images on your own. Send it to a lab and get prints back. Of course, don’t just go on a paid gig and start shooting with it. Rather take a relaxing stroll outside and start experimenting with it first. I would love to hear from you about your experience. 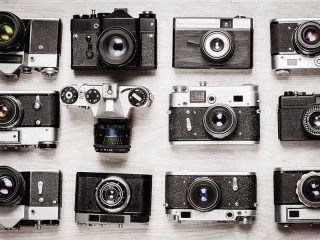