Depth of field (DoF) is the distance between the closest and farthest objects in a focused photo. It can vary depending on camera type, aperture and focusing distance. The size of the print as well as the viewing distance may influence the perception of the DoF. Generally, there isn’t a “right” or “wrong” DoF – it depends on your own personal preference. However, a photographer may choose to employ a certain DoF to get a viewer attention on a particular subject of their photograph. Additionally, a blurred effect called “bokeh” (pronounced bo-ké) can be achieved by playing around with the DoF settings (though the actual quality of bokeh also depends on the shape of the lens’ diaphragm and the quality of the lens).

A lens can precisely focus at only one distance at a time but the depth of field does not suddenly change from sharp to blurred. This happens as a gradual shift and everything directly in front or in back of the focusing distance begins to lose sharpness. 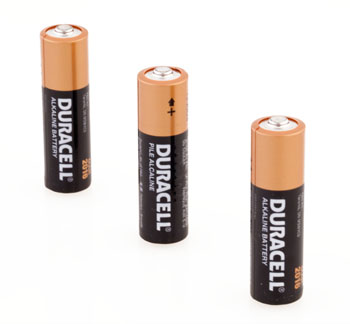 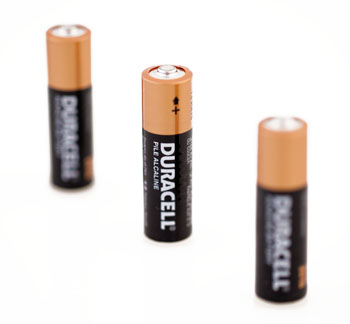 Aperture size (f-stop) and distance from the camera to the subject are the two main factors that affect the depth of field. Some photographers believe that the focal length of the lens has a direct effect on the DoF but if subject occupies the same portion of the image, the DoF change will be unnoticeable for both wide angle and telephoto lens.

Thus, controlling depth of field is a matter of changing aperture settings and the distance from camera. If you are not familiar with Aperture-Priority mode, check out this article. If you want a shallow depth of field (meaning only the subject is in sharp focus) you can increase the lens opening (say to f/3.5, f/2.8, f/2 etc.) and/or get closer to the subject either by distance or with longer focal length lens (like 100mm, 200mm, 300mm etc.)

Most current SLR cameras have a depth of field preview button (refer to your camera’s users guide to find this buttons location). When this button is pressed the lens’ diaphragm stops down to preset aperture and previews the exact depth of field. When the preview button is pressed viewfinder might get darker, that’s because less light is coming in through diaphragm (the larger the aperture the less light comes in). 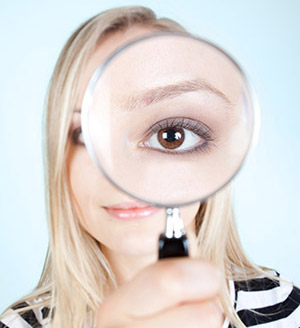 You should consider the size of the final photo since on a larger size image the depth of field is much more noticeable.

When aiming for a shallow depth of field, be mindful of your focus setting (especially if aperture gets larger than f/2.8). On portraits with such a shallow DoF, if the focus is on nose, the eyes might not be in sharp focus (depending on the size of the nose). It takes a lot of practice to get well executed photos when reaching extreme DoF such as f/1.2. 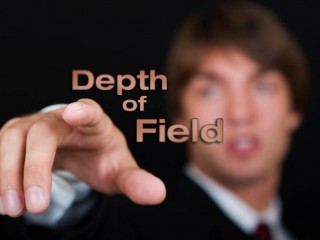