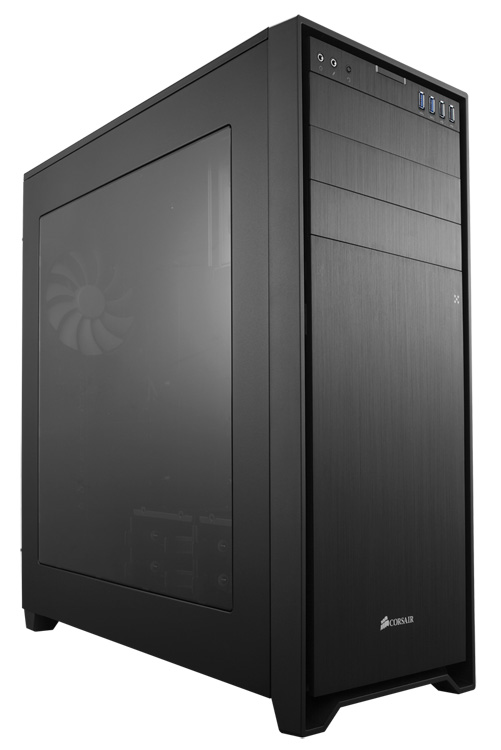 The first quarter of 2015 has passed and we can safely say that now is the perfect time for our annual installment of “Build Your Perfect Performance Photo/Video Editing Workstation” – the 2015 edition. If you happen to follow PC technology over the last couple of years or even read our previous PC building articles, you will remember that there wasn’t anything new or exciting in terms of building your own workstation. However, with introduction of Intel x99 chipset and DDR4 memory in late 2014, things have shaken up quite a bit.

We’re going to be building an introductory x99 performance PC. Though powerful, this technology is still very new, so expect the prices to be quite high even for entry level products. Our final PC can be built for about $2000 excluding the cost of OS and peripherals, such as mouse keyboard, monitors, etc… 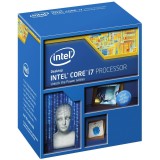 Lets get started with the heart of it all, Hex (6) Core i7-5820K is the entry level processor in Intel’s Haswell-E lineup. One of the main reasons we decided to go with the entry level product is the frankly it’s price point. You have to pay double for marginal increase in performance. 8-core i7-5960X retails for $1,029. If you have it, that money is spent better elsewhere, for example 2TB of SSD storage.

One reasons we waited this long to post this article is that even 3 months ago the number of LGA 2011-v3 motherboard was quite limited. These days you can shop around and find something that will suit your budget and needs at both lower and higher price-point. MSI X99S MPOWER LGA 2011-v3 is a well reviewed mid-range motherboard that should serve you well for the entire lifetime of this workstation.

Last year we recommended consumer oriented GTX780, which is still a valid choice because it is officially supported by Adobe, but for this build we’re going to keep it strictly professional and recommend getting yourself a Quadro K2200. It outperforms GTX 780, but is also more expensive, especially now since GTX780 has dropped in price in the last year or so due to newer models being released. If your mind is set on consumer-grade GeForce cards and you’re comfortable hacking Adobe Premiere to work with unsupported GPU, you might want to take a look at GTX980 as well. Also, if you work as a full-time video editor K2200 may not be enough for you still. Try looking for a deal on K4000 or K4200, which can range anywhere from $800 to $1100.

Normally we would recommend CORSAIR Hydro Series H100i here, because it is something we’ve used on almost every build we’ve done and it has yet to fail us, but Corsair has been very slow to adopt the LGA 2011-v3 socket and NZXT Kraken x61 has become the go to cooling solution for Haswell-E PCs.

The price of SSDs has dropped almost 50% over the last year. There is no reason why you shouldn’t use one as the main drive. For photographers out there that use external storage this Samsung 850 Pro 512 GB Drive should be enough to do everything. For everybody else and especially videographers it is a good start. You can pick up one or several 1TB SSDs for about $400-$500 each.

Our motherboard can handle up to 128GB DDR4 3333(OC) memory, but unfortunately memory of that standard is still very expensive. On the bright side you will be amazed how much more you can get out 16GBs DDR4 2666 then you ever did with the good old DDR3 1600 memory.

This case is so slick and very efficient. And it’s not going to stick out at the foot of your desk like a sore thumb, unlike other more gaming oriented towers. Mesh at the top is perfect for dual fan liquid cooling setup. Locking mechanisms for your drives, room at the back for cable management, what more can you ask for from a case.

For this exact build professional-grade AX 760W by Corsair will do the job. But if you deviate from the plan in anyway, like getting yourself a GeForce video card instead of Quadro K2200, adding a sound card or multiple SSDs for storage, we strongly recommend going with AX1200i model instead. You will future proof your machine for almost any upgrade you will do in the future, but at the cost of using so much more power.

And there you have it. I think that $2000 well spent for a Performance PC that will serve you well for the next few years. 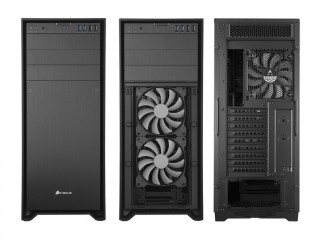