Let’s first make a distinction between stop-motion photography and time-lapse photography at the very beginning. They are sometimes used (incorrectly) interchangeably. Stop motion is to some extent similar to what time lapse is in the sense you have to take a lot of pictures in both cases. But that’s the only similarity. The key difference between the two is that in time-lapse the framing does not change but in stop motion both the framing and the subjects in it alters position. It is these small changes in position and framing between each shots that give stop-motion photography its uniqueness.

Stop motion when compared to time lapse is a lesser used technique simply because it requires a whole lot more work to complete a single video. The editing process is a lot more intense and so is the actual process of setting up your camera and shooting the images. On the plus side, however, you can create a minute or two length stop motion video right on your table and with a little bit of creativity and imagination make the result very good. 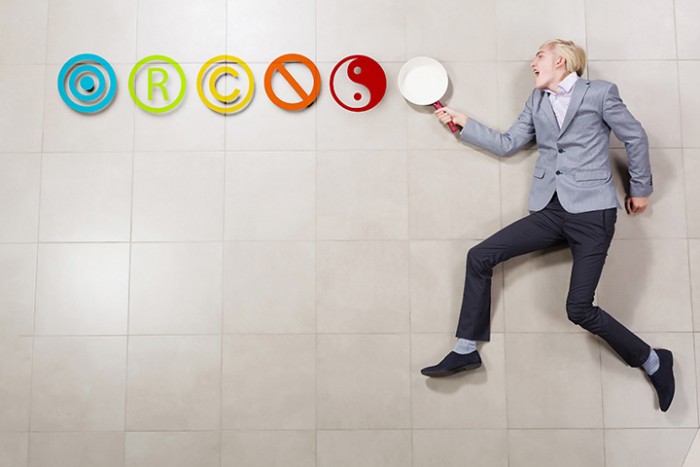 You will need a camera that allows you to focus manually, a lens, and most importantly a tripod. A tripod allows you to maintain the composition accurately across all the images. Additionally you may also invest in a remote shutter release, which gives you greater stability when making the images.

How many images do you need to make a stop-motion video?

Well, it depends on how smooth or jerky you want the video to be. The more frames you put in smoother the final video will be. It’s the same as a time-lapse video, except in this case you will have to work harder to put everything together. This is because after every shot you will need to re-position the subject. Start with 10 to see how the results are coming up. You can always increase it later.

Ok if not a complete and elaborate storyboard, at least a basic flow of how the stop motion video will pan out. Due to the sheer volume of work it is easy to get confused after a while.

Manual focus is the way to go when shooting stop-motion. If you use auto focusing the camera will control the decision as to where to focus. This is unacceptable as you want the camera to focus precisely where you want it to. This can only be possible when you shoot in manual focusing.

Lock your exposure right before the first shot. If you are shooting in a controlled lighting situation such as using table-top photography technique, this is ideally suitable. If you allow the camera to re-meter after every shot it will make the whole video jerky. In any ways try and shoot under artificial lights so that you can ensure the same lighting quality throughout the shoot. 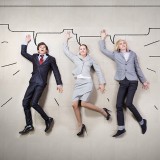 Any background is suitable as long as you have a degree of control over it. You can shoot outdoors using Lego pieces. Even that is acceptable as long as the background can be managed to an extent (not too many things moving between shots) and also the light is fairly even throughout the shoot. Some photographers shoot with a plain white background. That is also a good idea. It becomes easy to remove props and strings from the background.

Take Care of the Props, Strings and Other Accessories

While making your stop motion videos, you may have used strings, props and other items. Make sure to take care of the ones that you don’t want to show up in the final video. One way of doing this is by using a background shot and then using that to overlay on the shot using strings etc. This can be easily done using layers in Photoshop.

Speaking of post-processing the final images have to be color corrected, adjusted for exposure, contrast and noise. This can be done very quickly in Lightroom using batch processing technique. Having edited one image, simply click all the remaining images, right click and sync them to apply the same edits to all of them. 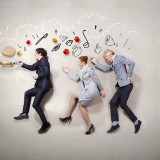 Combining the Images to Make the Video

The final task is to combine all the images and convert them into a video clip. One of the more popular applications is Adobe Premier. Windows Movie Maker or iOS iMovie are also capable of importing batch of still images as frames.. 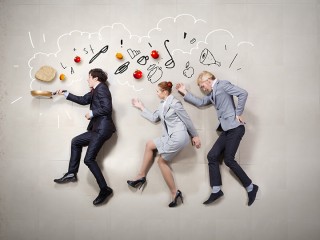