Being a photographer is not just a profession, it’s a life calling. Here are a few things that connect us all, whether you’re just a beginner or a life-time pro:

You are emotionally attached to your gear. 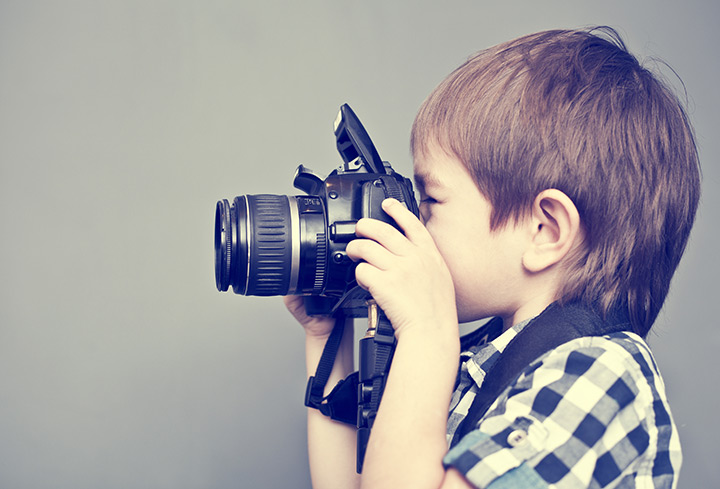 My first camera ever was an Agfa Click IV, a medium format film camera. It seems like a dinosaur when I compare it with my digital SLR from the 21t century. But the thing is it still remains as one of my prized possessions ever. Speaking of possessions, a photographer often continues to cherish his older cameras even though he has long stopped shooting with them. This is one of the most identifiable attributes of a photographer.

Photographers routinely upgrade their gear. Like someone upgrading his D3 for a new D4S, that does not warrant an emotional meltdown and wouldn’t necessarily be considered normal. Things would be different though if the D3 in question was the photographer’s first camera. The defining point is if you are emotionally attached to your gear, you are a photographer.

Someone asking for the images you shot on his birthday have to wait for an eternity. 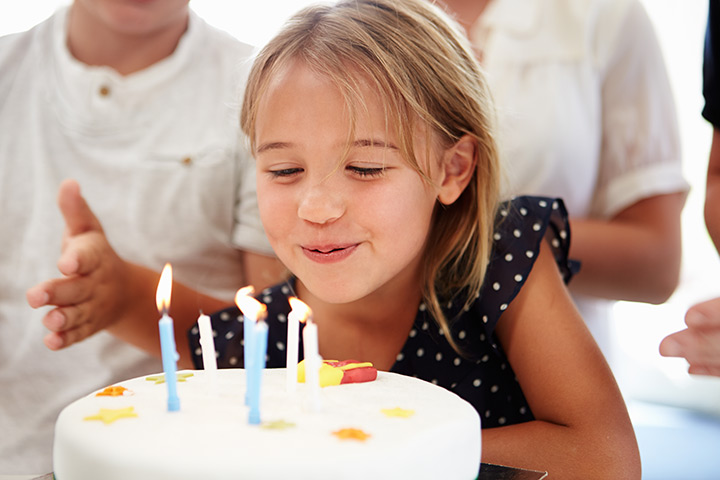 This is highly probable if you had only been shooting for your own and not necessarily because someone promised you any compensation. For a photographer every social gathering of people is an opportunity to shoot images, an opportunity to hone his skills. You don’t want to share the fruits of your labor just so that someone could have free photos. That sounds very hard but that’s a fact. Normally, if I were that friend, I would have to wait for an eternity.

You are never satisfied with your own work.

To a question what is your best picture you would normally reply, “The one I’ll take tomorrow.” Though it might sound that you are trying to be modest the fact is you are not! Photographers are partial towards their own creations. You’re never really happy with your own work. If you are a beginner photographer you constant source of inspiration are the people who you look up to. When you are established, you fear losing the edge to others coming after you. So you constantly motivate yourself to better your game. It is an unending cycle. The only time you really stop to appreciate your own work is when a fellow photographer or someone whose work you admire points you out an image you took and says, “Great click.”

You get upset when someone says you were lucky to capture that image.

“What? You mean to say my skills bear no value?” – would be the natural response to a statement like that. Really, a viewer often overlooks the fact that a photographer has to spend countless hours to scout for a location, then waiting patiently for the elements to fall in place before making the exposure and then additional minutes to edit the image before someone could review it. He has to spend a lot of time mastering his vocation.

Light is an integral part of it, no doubt, but you deserve some credit too for being there at that moment to capture it? A great moment is lost if there is no one to capture it and save it for posterity. A photographer deserves a pat on his back for that.

Your idea of a vacation is to head for the nearest rainforest (or some other dumb place). 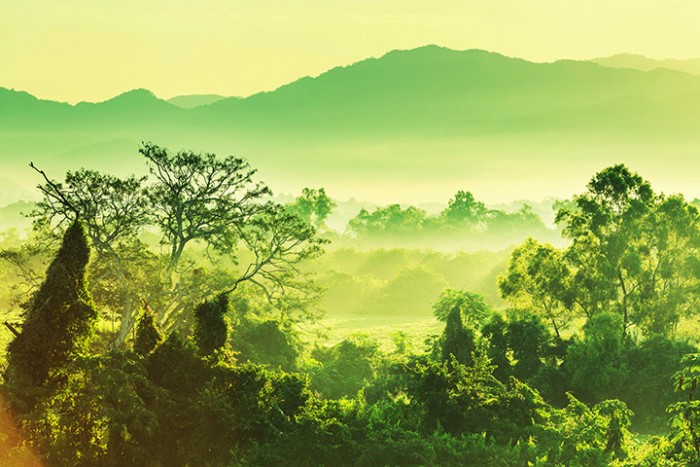 While your significant other might be scouting for great deals on hotels and airfares to exotic locations in Turkey or Greece or China, your idea for a vacation is to pick your camera bag and head for the nearest rainforest. And if that is not freakish enough you end up adding two more suggestions – how about heading for the Jarawa Islands of Andaman and Nicobar or better still shoot a story on the Masai of Kenya? If there was a nickel for every odd vacation destination you could come up with, you’d be a millionaire.

The gear is an extension of you.

Nothing upsets you more when you gear malfunctions. The affairs of the world does not mean anything to you. Your single minded focus is on making better images. The only time you are really upset is when your gear breaks down and you have to send it for repairs.

The gear becomes an extension of you. Every time you look at something worth a picture you try to imagine how it would look through the viewfinder of your camera. So much so that at times this habit prevents you from looking at something interesting with your own eyes for a change.

You take the notion of sleeping at work a step further.

Photographers often do something that an average worker does, trade his sleep for some extra hours at work. That’s normal. We also know what sleeping at work is. You somehow take that notion a step further; you actually sleep with your work. I am not referring to beginner photographers only, professionals who are successful have been known to trade their sleep time for work and sometimes they do end up sleeping with their gear. Beginners do that too, but for them it is more of a honeymoon period. They eventually get over it, I mean the passionate love with their new cameras and new lenses. But they end up making up for that by sleeping on the desk with their gear turned on.

Bonus: You are married to your first love (and that’s not necessarily your spouse).

You always hear this from your significant other. You’re never on time for something you promised to your spouse. It’s hard for you to keep dinner appointments, or find time to see your parents or even spend quality time with your children. Somehow you always seem to be huffing and puffing from one meeting to the next, barely finding the time to edit your images. Somehow family and social obligations seem too vague for you to make the time. 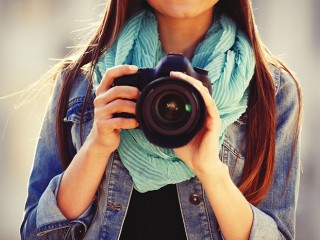