1. Use a large f-number when you can

As odd as it may seem as we have been spoon fed on the concepts of using small aperture for shooting landscape photos. A larger aperture has its own advantages though. Let’s say you are photographing a scene in low light. If you use a small aperture you will have to compensate that by increasing the ISO and or the shutter speed to get a good exposure. Both will result in noise. Plus, when you stop down the lens too much lens diffraction sets in. To avoid all these problems use a faster aperture, something like f/5.6. But wouldn’t it make some of the elements in the image out of focus? Not if your lens is wide enough and the focus is set to infinity. At that distance f/5.6 will bring everything in focus. 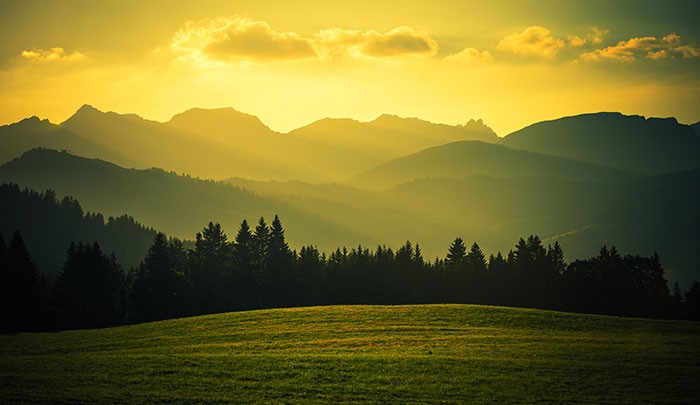 2. Shoot at the golden hour

The golden hour brings the best out of any landscape. The light skims over the surface of the earth and that tends to make a magical transformation of everything that comes in contact. The golden hour is named aptly. Just like the touch of Midas it has magical properties. The golden hour actually occurs twice during the day. It is the half an hour just after sunrise and the half an hour before sunset. Depending on the latitude you are in, it can stretch by another half an hour. To take advantage of the golden hour you have to start at least an hour and a half earlier. Hike to the location, set up your equipment, take a few test shots and be ready to start clicking when the action happens. This does not take into account the entire day that you spend scouting for the location, reading weather charts, topographical maps, using specialty apps and getting your orientation right for which way to aim when the action starts. 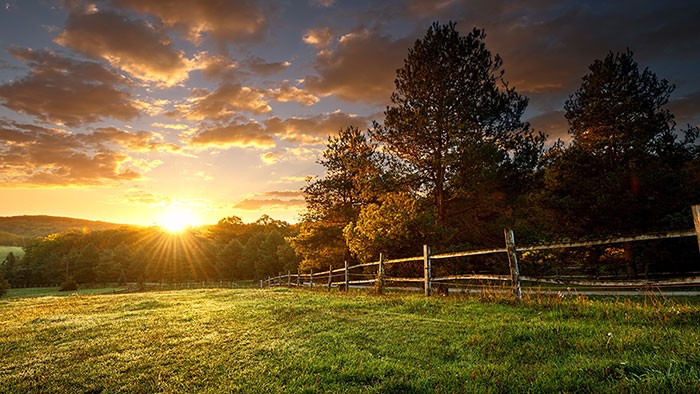 3. And then stick around for the blue hour

Most landscape photographers love shooting at the golden hour of the day and once they have got their images they simply pack and leave. This is a cardinal error. Because right after the golden hour starts the blue hour – an equally fascinating time of the day. This is when the ambient light drops down below the necessary LV, for a proper exposure of a face but is just the right quantity for a wide panoramic shot of a landscape (and cityscape for that matter). I personally prefer shooting both at the golden hour and the blue hour but the blue hour gives a slightly more textured look to the clouds. Additionally, if there are city lights (deviating from landscape photography for a moment) blue hour is the best time to capture them.

Sometimes we are too obsessed with the tools of the trade when the fact is that they are there just to make our lives easier, not complicated. For example, photographers vie for the sharpest and widest lens ever. You don’t need to do that. Most lenses are sharp at the center and if you are shooting with a crop body and a lens for a full-frame camera all you need to worry about is the image circle that you are actually using. Plus, there are a host of post-processing (and of course shooting) techniques that guarantees that you will get decent enough images.

5. Don’t aim for the highest resolution camera and pair it with a poor lens

A poor lens will suffer more from lens diffraction than one that is better made and a high resolution camera is only going to exaggerate that problem making it more easily visible to the naked eye. Instead of this combination go for a reasonably sharp lens and a medium resolution camera. Remember, sharpness is sometimes an overrated aspect and there are more things that govern image sharpness than just how sharp your lens is. Some sharpness can be added in post-processing such as by pulling down chromatic aberrations and by working with the clarity slider. Having said that you can’t sharpen an image that was originally taken blurred. Not yet anyway, Adobe has some technology in development that promises to make “unblurring” possible.

6. Always post-process your images, as soon as you can

An unprocessed landscape image is like a Hollywood actress without her make-up on. It’s still beautiful but nowhere nearly as presentable. You have to post-process your images and make it a point to do so after each session, or at least immediately after you return from the shoot. Though I would ideally be post-processing when the light is still the same and after each shot right there on location. This is so that I can see what is in front of me while giving my images a final touch. It is however impossible. I can only make a few images that way. If you don’t have time to complete the entire post-processing the same day, at least do the basic color correction, exposure adjustment within a few hours, while the scene is still fresh in your mind. If you wait till the end of the trip, like two weeks later, what you end up with post processing will never be the same as you had seen it with your own eyes. Your memory will fail you and the resulting images will be a series of lies. Plus, overtime you might get overwhelmed with other tasks and end up burring the images in a pile of growing workload. 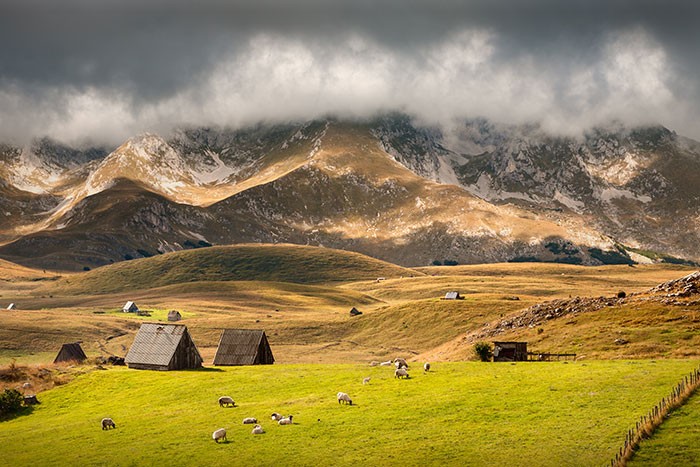 7. Use presets when you can

Presets help you to speed up the post-processing routine. There are thousands of presets available for Adobe Lightroom/Photoshop (actions) and more are being developed as you read this. Presets help you to enhance your images, color correct them, give them a specific color tone, increase / decrease saturation and do a whole lot of other adjustments at the blink of an eye. Presets can be downloaded from a multitude of sources and everybody has his or her favorite presets depending on the type of photography that they do and the style of processing that they have. Nothing is absolutely right or absolutely wrong as it seems. You can also make your own. I f you find yourself doing the same adjustments over and over again, consider making presents/actions out of them. Check out my Photoshop Actions tutorial to learn how to make them.

Hope the above tips were helpful in giving you a heads up in shooting and processing landscape photos. 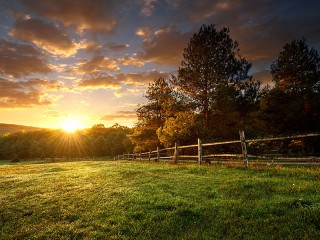